Ontario Institute of Studies in Education 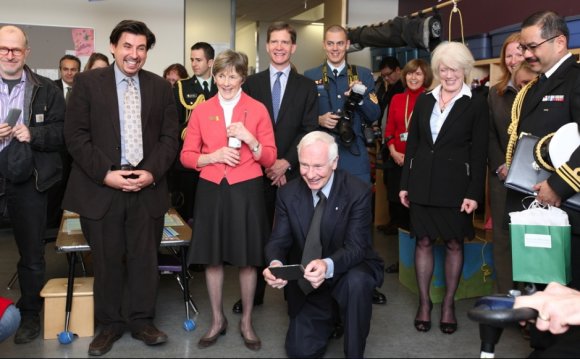 Center for Women's Studies in Education

A note from CWSE Mind, Jamie Magnusson concerning the recent threat to Feminists at UofT

Individuals people in females and Gender Studies, and who're feminist sociologists, realize that our academic jobs are a political struggle. Our diverse histories of exclusion from academia have compelled us to operate carefully with women’s towns, creating understanding, building solidarity, and mobilizing against gendered oppressions.

The job that people undertake through our teaching and research challenges the multiple systems that organize violence against women. We study gendered migration, sex work, child trafficking, cartographies of diaspora, missing and killed Aboriginal women, the racist militarized police condition, super-exploitation, the gendered impact of war, poverty, and insecurity. No surprise a lot of women have suffered dying risks throughout their academic work. We're doing political try to dismantle effective systems: colonialism, imperialism, racism. Dying risks aren't a new comer to us. Silencing isn't a new comer to us.

Earlier this Friday, September 11, I had been relaxing in the President’s Council Chambers where an urgent situation meeting was organized by central administration on the newest dying risks. I believed about Sunera Thobani and her publish-9-11 speech in the Conference on Women’s Resistance. Her speech, which challenged U.S. imperialism, and known as for mobilizing solidarity with Afghanistan women, made her the prospective of hate mail, harassment, and dying risks. I'm wondering about the number of women for the reason that room at that time had suffered dying risks during the period of their careers as activists and academics.

Why I chose the Institute of Education, University of London