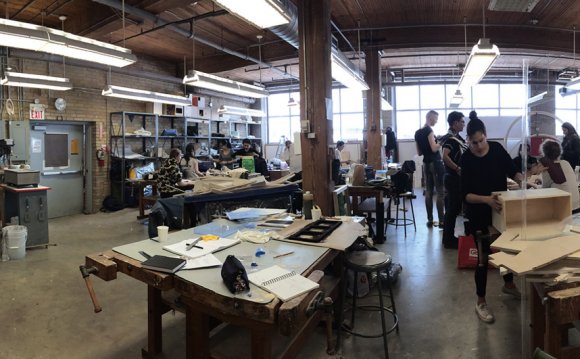 15 October 2015 - Congratulations to Daniel Liadsky (MSA class 2014-2015) who had been granted the Ryerson Gold Medal, University's greatest honor, in the Fall Convocation Ceremony on March 15, 2015. This award is given to one student from each Faculty. Daniel was the only real student in the Faculty of Arts who had been selected with this highly competitive award. The award recognizes Daniel’s outstanding academic achievement and research in food geography using geographic and record techniques, coupled with his outstanding community and professional participation using the Canadian Urban Institute along with other community and non-profit organizations using GIS, geo-visualization and geo-computation approaches.

21 April 2015 – MSA students Daniel Liadsky, Vadim Sabetski, and Louise Hart present in the annual meeting from the Association of yankee Geographers in Chicago now, together with numerous MSA faculty people and many MSA alumni. See Dr. Rinner’s for particulars.

12 The month of january 2015 – Now, 23 MSA students get their first day on their own practicum. The hosts of these valuable work positions include different models inside the metropolitan areas of Toronto and Vaughan, three provincial ministries, two conservation government bodies, a significant bank, a GIS developer along with a geospatial data vendor, a genuine-estate developer, an engineering working as a consultant, two hospitals, two business statistics firms, two police services, an investigation institute, along with a non-profit community group,

The Rise of the Rams - A Ryerson University Documentary