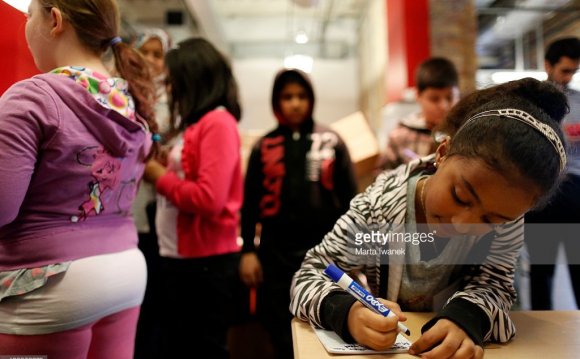 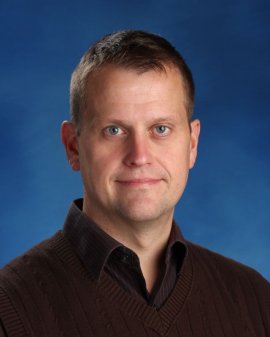 With ORION’s 2014 THINK conference scheduled for April 15, 2014, we requested Toronto District School Board Principal Greg MacLeod to update us about how last year’s conference has influenced him. It was his response.

This past year, staying at ORION’s 2013 THINK conference triggered me to think about some questions regarding my school and also the role of social networking in schools. For example, as Principal, how could I personally use social networking to enhance student engagement? I put my questions available not since i was i understood how you can respond to them, speculate I figured these were important enough to ensure they are public. Annually later, they are my insights on which we've done where you want to go next.

My initial step ended up being to re-participate in social networking. I'd a college twitter account however i had neglected it since i didn’t know why I'd utilize it. I began increasingly participating in twitter. My original question was when we used social networking to provide an optimistic picture of the college, would people’s thought of the college be positive and therefore have an affect on student achievement? My twitter updates centered on discussing the great work students used to do within the school. When I began to obtain a couple of fans and feedback, I additionally began to determine the energy of short, informal communication with parents.

Beginning immediately after the THINK conference, I began tweeting more often. Which was my first lesson of twitter: publish frequently! Parent communication in schools has typically been comprised of a e-newsletter, or, for additional tech savvy schools, an internet page. The problem with all these is ensure that is stays fresh and current and becoming individuals to really see clearly. Things I found with Twitter would be that the easy creating short messages, usually having a picture, managed to get easy that i can have a minute and share a note. For the similar reason, it managed to get much more likely people would see clearly. For instance, posting an image in our lost and located products received an enormous reaction and assisted obvious individuals products out!

By interacting and posting the pictures from the great work happening, I had been beginning to document our success within the school for moms and dads and students to determine. 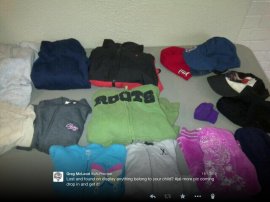 Technologies have begun lowering walls, making learning more visible to any or all within the school too as with the city. Like a school, we embrace inquiry-based learning and frequently use technology to aid it.

For instance, Ms. Kranjec’s grade 2/3 class had an chance to sign up inside a distance-learning project with the National Gallery in Ottawa. This pilot program permitted the scholars to discover some amazing artwork within the Gallery’s collection. The interactive program, shipped via web seminar, had our students talking about a variety of works of art, photographs and sculptures while seeking mix-curricular subjects, for example social studies and science. They did the ‘Seeing Tales in Art’ tour, which used questioning methods to build up students’ visual literacy and demanding thinking abilities. Cape Dorset Freezer was one bit of artwork that elicited a lot of reactions.

Gary Goodacre, the Manager of Youth and college Programs in the National Gallery of Canada, was impressed using the class reactions. And, obviously, it had been amazing they could talk to him via web seminar. They could invite individuals to participate their learning – even people 500 km away!

After growing our social networking use, parents yet others began to note. Local media began engaging us so we were featured within the Globe and Mail. Social networking was beginning to have an affect on the perception people had from the school. Students and instructors grew to become accustomed to getting site visitors within the school, touring to determine what we should used to do to interact students within their learning. I observed a clear, crisp rise in instructors beginning their very own class websites and blogs. We've got some amazing learning and teaching happening within the school, but the very first time i was opening up for other people to determine and become involved in the training around. A side advantage of it was it began making our values obvious, also it opened up this up for those to determine, including the way we seen ourselves.

As I had not considered perception data prior to the THINK conference, Now i find myself an energetic participant in monitoring the way we are perceived and just how we see ourselves. It jogs my memory from the observer effect. Can it be that now that we're giving serious focus on the way we are perceived, we're more positively involved in shaping that perception? Since you want to be regarded as a progressive, engaging and efficient school, shall we be now searching for methods to be innovative? Shall we be available to analyzing our practice? Quite simply, is the action of monitoring really leading us is the change you want to see?